It's been a while since I've made a post relating to my health and fitness goals. Part of the reason why I've been in the dark about my fitness was because I was consistently training every day and sticking to my diet so well that I didn't really (...)

Last week marked the end of my P180X challenge, which I failed at spectacularly during the final month, mostly due to Christmas obligations, but also because I had a relapse when it came to junk food and snacking. So while I (...)

Last week, I finished doing my 90 days of P90X. I've had the program for a little under two years. and while my first attempt was a bust last year, I decided to give it another go. I did the smart thing, however, by starting off with the Lean rout (...)

Hey guys! I have returned from the Trans-Pennine Trail, and I had a blast! After four gruelling days, a pair of sunburnt arms, a sore right hip flexor and two strained-beyond-belief legs, I cycled 215 miles from my hometown in Southport to Hornsea (...) 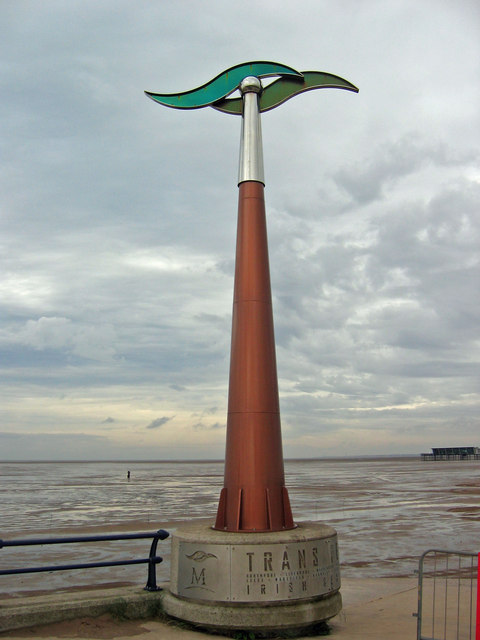 Before I begin, I would like to say that fitness and exercise has always been one of my biggest passions in life. Ever si (...)